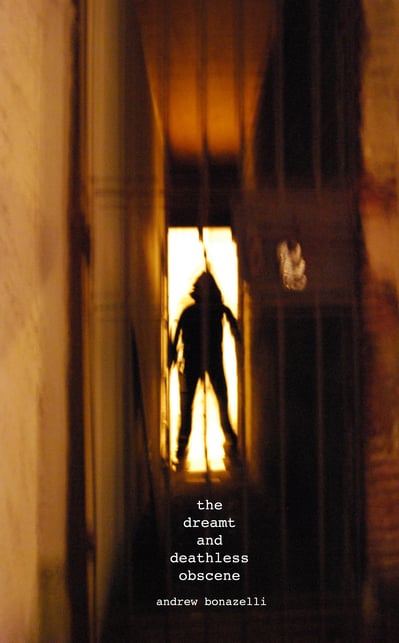 The summer of ’75. The world struggles to endure an affliction that has transformed half its citizenry into frenzied deviants. Major metropolitan areas have been (poorly) quarantined, as the afflicted—and their even more depraved counterparts, the unsound—roam freely. In Philadelphia, a cultish grassroots organization aims to salvage some shred of humanity until a cure is discovered, but its motivations are dubious. No solution is in sight. It’s unclear as to whether anybody even cares anymore.

The Gall family is among the countless irreparably marred by the phenomenon, from embittered patriarch Walter to his sons, one an emotionally absent narcissist, the other foolishly entertaining a pregnancy with his afflicted fiancée. Trapped in a protracted purgatorial transition between societies, the Galls have no recourse but to persevere. Whether that means investigating the malady’s legitimacy, fixating on old regrets or succumbing to gruesome indulgence, all fail to recognize that the differences between their past and lurid present are negligible.

The Dreamt and Deathless Obscene is available in two formats: standard paperback and ultra-limited corpsepile edition. The latter was hand-assembled/stained/screwdrivered/hammered/obliterated by the author and his substantially less degenerate bookmaking associate. Only twenty of these monstrosities exist, perfect for struggling to hold together in a park, tavern or doctor’s office, staring above and mortifying the object of your affection.

"HOME LESS" photo book, Alfred Brown
$30.00
Vique Martin "Simba: A Collection of Personal and Political Writings from the 90s Hardcore Scene"
$4.00
Kevin Stewart-Panko/Justin Smith "Do You Have Anything to Declare?" Book VIT032
$10.00